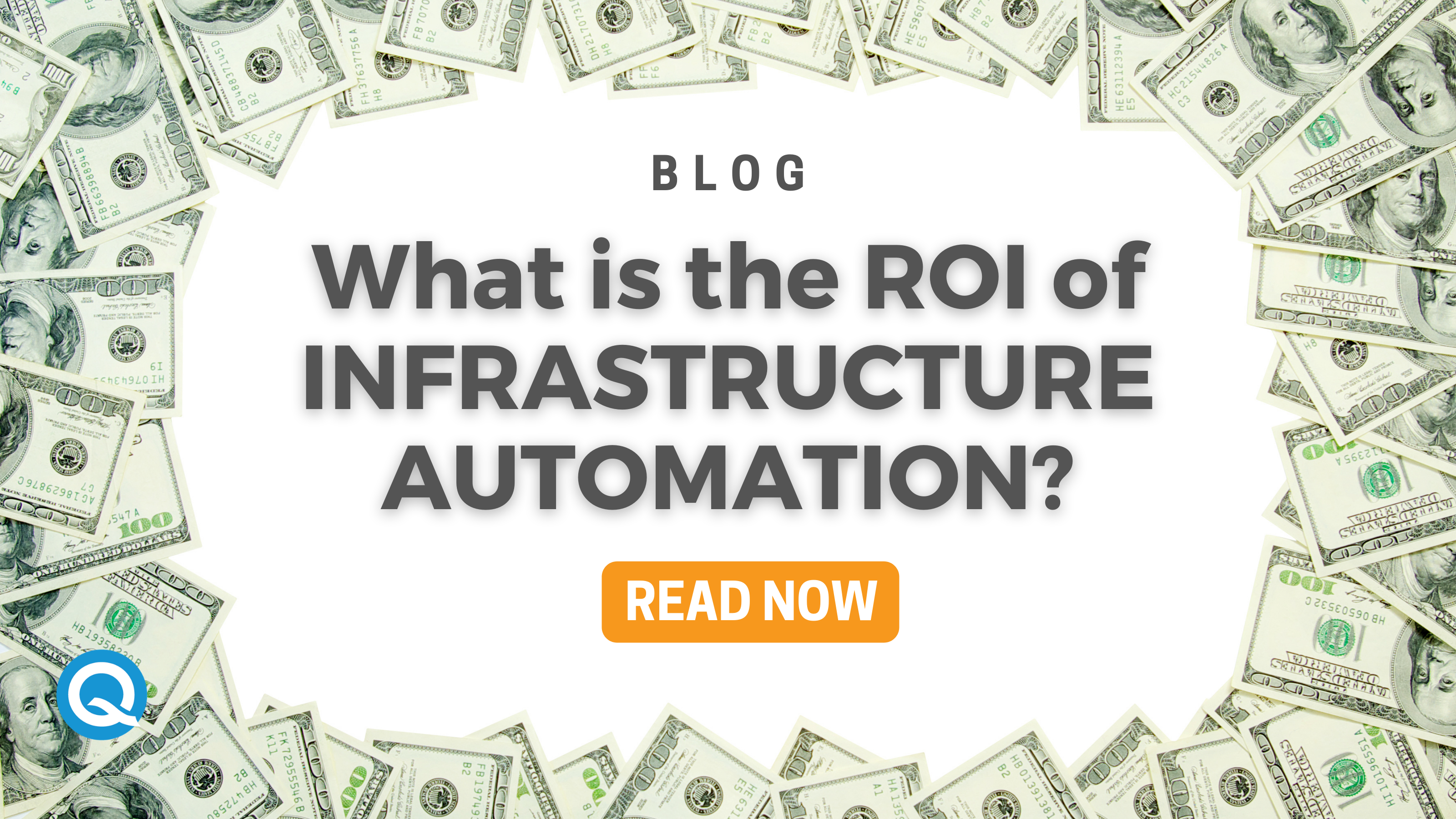 As companies across the world race toward digital transformation within their organizations, there’s endless talk of cutting costs and gaining efficiencies through automation. If you work for a business that delivers software applications to end-users and requires complex cloud environments for development, testing, staging, and the like for a massive or distributed workforce, you already know the problem(s)—too few people with the expertise to stand up complex environments, long wait times to have them configured, a general drag on productivity, and exorbitant costs associated cloud resources.

The solution? Automate those environments and make them widely available to those who need them. Suppose you’re a business leader or IT professional and have been exploring infrastructure automation tools. How do you know if the value to your organization justifies the capital outlay, as well as maintaining and supporting the automation?

Assessing the Value of Infrastructure Automation

At its core, the basic formula for calculating the ROI of automation is the time and money saved minus the investment in automation. But it can be much more complex than that.

Many of the benefits of automating manual processes in an organization will stem from the amount of time it saves the various teams within your company. These include:

There are two key factors that influence the return on your investment in automation tools—time and frequency. First, how long does it take for the task to be completed? For manual tasks requiring many hours or even days to complete, the value of automating that process is much higher than a task which can be done in a few minutes. However, if a task that takes longer to complete only needs to be done, say, once a year, automating it may not be of as much value to your organization.

But automating smaller, quicker tasks can also be of value depending on how often then need to be done. If a simple task needs to be run with a high frequency, the value of automating it increases.

The next factor in calculating the ROI of infrastructure automation is the number of people who benefit. Automating manual processes provides greater value if it’s accessible, scalable, and can benefit a large user group. This is where access to infrastructure via self-service provides optimal value.

There has been an increasing demand for controlled self-service in infrastructure automation, much of which has been driven by both IT and Operations with the addition of role-based access control (RBAC), single sign on (SSO) and other tools for visibility and management. For example, as infrastructure automation tools become more accessible to a greater number of people within your organization, the stronger the ROI.

The Value of Governance

The costs of failing to meet compliance standards or being the victim of a security breach vary widely, but they can be astronomical. Overlooking any or all of these factors will diminish the value of infrastructure automation but including them as part of automation can actually increase value.

This blog only scratches the surface of this concept. For more details and formulas for calculating the ROI of infrastructure automation, check out the full eBook.