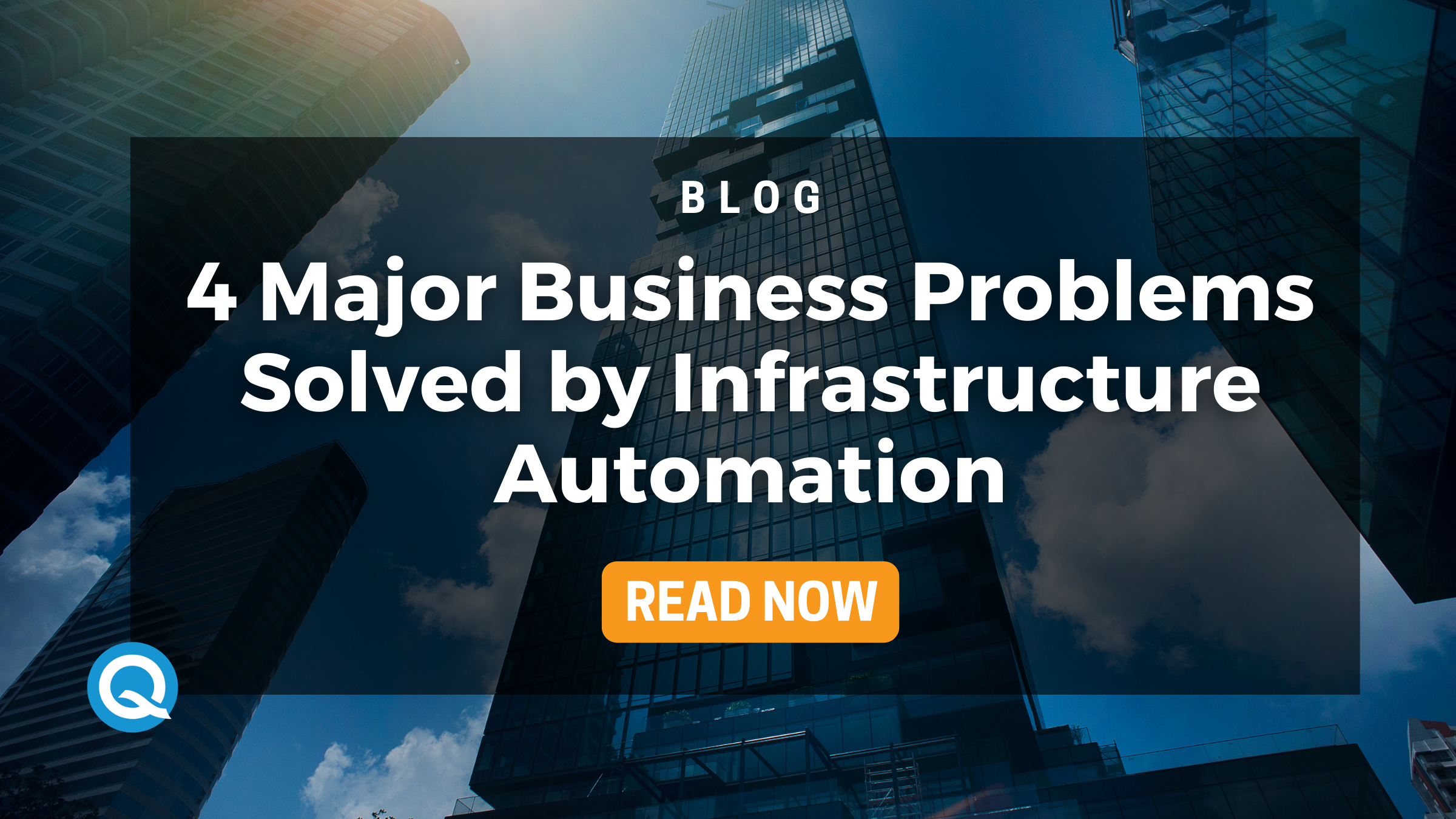 Every company and organization that develops software and applications needs environments. As they race toward innovating new products and scramble to get them to market, there are four major business problems that arise resulting from the utilization and of cloud resources and the challenges associated with configuring and managing cloud environments.

The four common challenges that businesses face involve cost, risk, speed, and scale. They can be detrimental both to a company’s growth and its bottom line. Here’s how your organization can address and overcome these challenges using Infrastructure Automation.

Anyone managing an IT budget keeps an obsessive eye on every cent going out. But what if you lose visibility on how much cost is hitting your budget and where it’s going? This can especially be a problem as it relates to cloud resource consumption. This is where an Environment as a Service (EaaS) infrastructure automation tool with the right features, like Colony, can help control runaway costs. Two features, specifically, that can reduce costs and increase visibility of resource consumption are auto tagging and automatic decommissioning.

Auto tagging environments increases visibility for IT infrastructure teams, so they can better track business usage of resources and gauge cost per environment blueprint, costs by activity, and cost over time. This allows them to align expenses to resource consumption. That way they can plan and forecast budget, as well as monitor and measure spend.

When an environment is provisioned using Colony, it can be set for automatic decommissioning when it is no longer needed. This is crucial to ensuring expenditure on cloud resources is as lean as possible. It also helps prevent infrastructure sprawl which is wasteful and costly over time.

This is where the ability to blueprint environments is useful. IT teams can ensure that cloud environments are configured to meet security and compliance standards then create a blueprint for that environment which can be quickly spun up by the developers who need them. Additionally, IT or Cybersecurity teams can maintain control over who accesses which environments through Role-based Access Controls (RBAC) and Single Sign-on (SSO).

Rapid self-service access for developers to spin up environments also provides a disincentive for rogue behavior that often occurs when developers look for work arounds like attempting to configure their own environments to avoid long wait times caused by IT bottlenecks. This type of Shadow IT introduces vulnerabilities if the environments created don’t conform to security and compliance standards, increasing risk for an organization.

Slow software release cycles can be caused by an organization having too few people with the expertise to provision and manage environments resulting in longer wait times for environments and protracted project timelines. On the other hand, if developers with less cloud expertise try to configure their own environments to sidestep these long wait times, it can create environment inconsistencies that often cause additional troubleshooting down the road which also can slow software delivery.

Blueprinting environments that can be spun up in minutes via self-service access allows developers to get to work more quickly instead of submitting a ticket and waiting for IT to respond to their request. And they can be confident they are working within properly configured environments which can minimize the need for troubleshooting. The result is accelerated innovation and even quicker time to market.

For many companies, scale becomes difficult for a number of reasons. Bottlenecks in environment provisioning can contribute to this problem, but it can also be caused by fragile toolchains resulting from disjointed pipelines and disparate tools being used by each pipeline.

Automating cloud infrastructure gives IT teams the ability to simplify and continuously improve DevOps toolchains by simplifying pipeline maintenance, improving stability, and even easing the burden of troubleshooting with built-in troubleshooting and validation features.