What is the first thing that comes to mind when you hear the word: “Israel”?

This is a question I’ve been asking people I meet when I visit places outside of Israel and although the answers are varied, in a way they all come from the same connotation: The Middle East, desert, camels, and war.

Hello, my name is Revital. I’m an Israeli living and working in Silicon Valley. Even here in the Valley: Heterogeneous, multicultural, highly educated population, the responses are similar.

Soooo, I invite you to come visit the Start-Up Nation Fair, on Feb 20th at Stanford University to meet the real Israel, the part that doesn't show up in the news: Israel in Jeans!

In this fair, numerous Israeli Start-up companies will present their products and ideas on the Expo floor and there will be a panel of innovators discussing their experiences and answering questions from the audience. These companies also have some open positions for interns. The entrance is free and open to the public.

In the meantime, I have gathered for you some fun facts about Israel and Israelis: 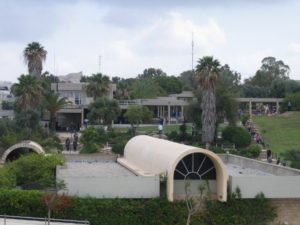 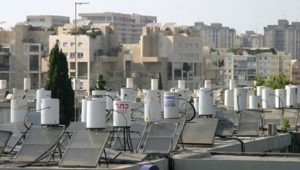 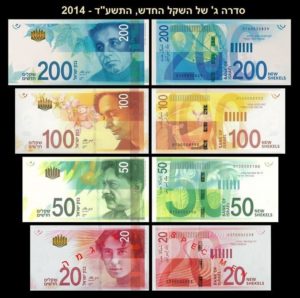 It is the second year for Quali to participate in the Start-up nation fair. I’ll be at the booth, come say hello and hear all about CloudShell: A sandbox automation platform that provides self-service access to on-demand application and IT infrastructure environments across private, public, and hybrid-cloud.

So, Are You Ready to Know the Start-Up Nation Up-Close and Personal?

Get a glance on the event and what you can expect to see:

Looking forward to seeing you!