It's been just over a week since the end of the 2018 edition of AWS Re:Invent in Las Vegas. Barely enough to recover from various viruses and bugs accumulated from rubbing shoulders with 50,000 other attendees.  To Amazon's credit, they managed the complicated logistics of this huge event very professionally. We also discovered they have a thriving cupcake business :)

From my prospective, this trade show was an opportunity to meet with a variety of our alliance partners, including AWS themselves. It also gave me a chance to attend many sessions and learn about state of the art use cases presented by various AWS customers (Airbnb, Sony, Expedia...). This led me to reflect on this fascinating question: how can you keep growing at a fast pace when you're already a giant  - without falling under your own weight?

Keeping up with the Pace of Innovation 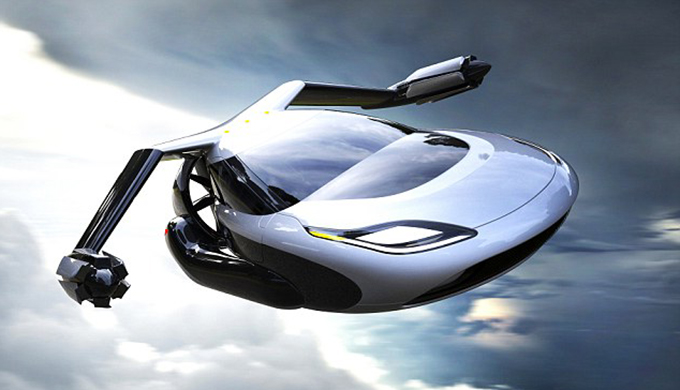 Given the size of the AWS business ($26b revenue in Q3 2018 alone, with 46% growth rate), Andy Jassy must be quite a magician to come up with ways to keep the pace of growth at this stage.  Amazon retail started the AWS idea, back in 2006, based on unused infrastructure capacity. It has since provided AWS a playground for introducing or refining their new products. including the latest Machine Learning predictive and forecast services. Thankfully since these early days, AWS customer base has grown into the thousands. These contributors and builders are providing constant feedback to fuel the growth engine of new features.

The accelerated pace of technology has also kept the AWS on its edge. to remain the undisputed leader in the cloud space, AWS takes no chance and introduces new services often shortly after or at the top of the hype curve of a given trend. Blockchain is a good example among others. Staying at the top spot is a lot harder than reaching it.

New Services Announced in Every Corner of IT

Andy Jassy announced dozens of new services on top of the existing 90 services already in place, during his keynote address. These services cover every corner of IT. Among others:

-Hybrid cloud: in sort of a reversal course of action, and after dismissing hybrid cloud as a "passing trend", AWS announced AWS Outpost, to provide racks of hardware to customers in their own data center. This goes beyond the AWS-VMware partnership that extended vCenter in the AWS public cloud.

-Networking: AWS transit gateway : this service is closer to the nuts and bolts of creating a production grade distributed application in the cloud. Instead of painfully creating peer to peer connections between each network domain, transit gateways provide a hub that centrally manages network interconnections, making it easier for builders to interconnect VPCs, VPNs, and external connections.

- Databases: Not the sexiest of services, databases are still at the core of any workload deployed in AWS. In an on-going rebuke to Oracle, Andy Jassy re-emphasize this is all about choices. Beyond SQL and NoSQL,  he announced several new specialized flavors of databases, such as a graph database (Netptune). These types of databases are optimized to compute highly interconnected datasets.

-Machine Learning/AI: major services such as SageMaker were introduced last year in the context of fierce competition among all cloud providers to gain the upper ground in this red hot field, and this year was no exception to this continuing trend. All the sessions offered during the event in the AI track had a waiting list. Leveraging from their experience with Amazon retail (including the success of Alexa), AWS again showed their leadership and made announcements  covering all layers of the AI technology stack. That included services aimed at non-data scientist experts such as a forecasting service and personalizing service (preferences). Recognizing the need for talent in this field, Amazon also launched their own ML University. Anyone can sign up for free...as long as you use AWS for all your practice exercises. :) 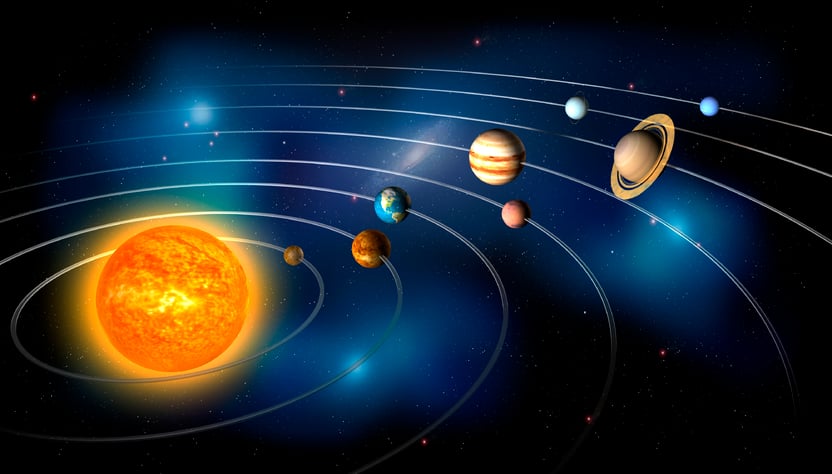 Considering the breadth of these rich services, how can AWS afford to keep innovating?

Turns out there are 2 business-driven tenants that Amazon always keeps at the core of its principles:

By remaining solid on these core principles, AWS can keep investing in new cutting edge services while remaining very profitable. The coming year looks exciting as well for all Cloud Service Providers. Amazon has set the bar pretty high, and the runner ups (Microsoft, Google Cloud, Oracle and IBM) will want to continue chipping away at its market share, which in turn will also fuel more creativity and innovation. That would not change if Amazon decided to spin-off AWS as an independent company, although for now that topic will be best left to speculators, or even another blog.